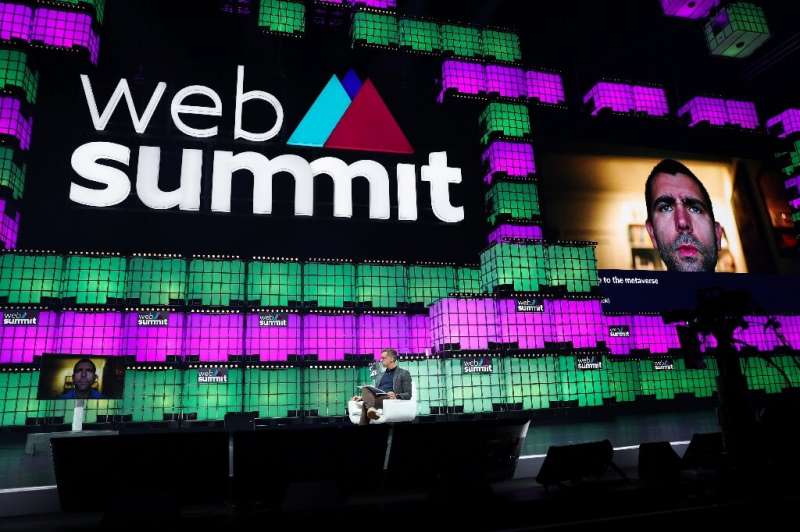 For those who have been keeping up with technology news, Artificial Intelligence is definitely not a foreign topic. Some may even say AI has the potential to transform our lives as we know it. Those at this year’s Web Summit in Lisbon had similar views, having AI as the spotlight of the summit this year.

Here are five uses for AI that was showcased at one of the world’s largest technology conferences.

Spanish football legend, Iker Casillas, immediately signed up as an investor after he learned of a start-up that utilises AI to better detect irregular heartbeats. The former suffered a heart attack in 2019 that put an unfortunate end to his career in the sport.

AI is also being utilised by many mental health startups.

Woebot, a chatbot that people can talk to to unburden their stress and anxieties, adapts its responses based on an AI-informed reading of the person’s emotional state. Founder Alison Darcy, a clinical research psychologist, explains that when the person is in distress, Woebot will ask them to work on the problem, or simply just get it off their chest.

Although some may find spilling their heart out to a chatbot weird and unnerving, there are studies that suggest that people sometimes prefer confiding in a non-judgemental robot.

AI doesn’t represent a straightforward win for the climate. According to researchers at University of Massachusetts, training a single algorithm system can produce nearly five times that emission that a car can over its lifetime.

However, AI is also making a wide range of industrial processes, from cement production to cooling data centers, more efficient. It could help in reducing the amount of garbage we send to landfills.

Greyparrot, a British startup, uses AI to recognize the different types of waste that are moving down a conveyer belt. In order to pick out recyclables like plastic and glass better than the current machines used can.

Irish startup Provizio is developing technology that uses machine learning to analyse data from sensors that are attached to a car. Founder Barry Lunn hopes that with time, this will allow the emergency braking system to kick in 10 times faster than previously, significantly reducing and preventing road accidents.

AI may soon be able to write computer code all on its own, completely without human help.

An initiative that generated quite a buzz at the summit was Copilot, a joint project between software development platform GitHub and research lab OpenAI. The tool has the ability to auto-complete chunks of code, understanding the intentions of the human software engineer.

However, researchers at New York University suggest that the computers still need us humans, as about 40% of the time, the code written by an AI still has bugs in it.

Deepfake technology has become a growing concern in more recent years. The technology has the ability to create stunningly realistic likenesses of living people and be made to act as the creator pleases.

A deepfake that appeared to show actor Tom Cruise went viral this year, which prompted questions on whether this technology could be utilized for fraud or even political manipulation.

Reface, a US startup founded by Ukrainians, wants to use deepfake AI for more playful purposes. Allowing users to swap celebrities heads, for their own. Ivan Altsybieev, the company’s co-founder, imagines a future in which people could create a customized version of their favorite TV shows starring themselves, such as being in an episode of their own show.