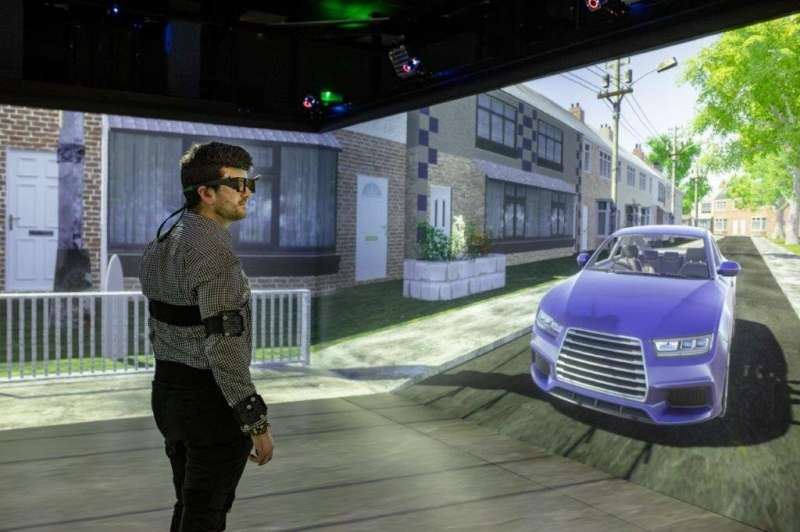 Researchers at Leeds University are trying to better understand human behavior and the choices made in traffic. It is mentioned that neuroscientific theories of how the brain makes decisions could possibly be used to improve the safety features in autonomous vehicle technology, making it more pedestrian-friendly

Through the use of a decision-making model called drift diffusion, the team hopes to determine and predict when pedestrians will cross the road in front of approaching cars. The prediction capability will allow better communication between the vehicle and the pedestrians to maximise traffic flow and decrease uncertainty, in terms of traffic movement and external signals (flashing lights etc.).

The drift diffusion model assumes that people reach a decision after collecting a bunch of sensory evidence of their surroundings, up to when the decision id made. Professor Gustav Markkula, from the University of Leeds, mentions that when making a decision in terms of traffic, pedestrians tend to also use cues from vehicles such as deceleration and headlight flashes to determine when to cross.

He also mentions that pedestrians will often feel uncertain when a vehicles gives way to them. This ends with them waiting until the car is almost fully stopped before starting to cross the road. This can be used to help design how self-driving cars behave around pedestrians in order to limit uncertainty, which in turn can improve both traffic safety and traffic flow.

The participants were asked to cross the road as soon as they felt it was safe to do so. With different scenarios being tested, such as with the approaching vehicle either maintaining the same speed or decelerating to let the pedestrian cross or even flashing the headlights.

Similar to their predictions, the researchers found that participants took their time deciding on when to cross by adding up the sensory data from vehicle distance, speed, acceleration, as well as communicative cues. This meant that their drift diffusion model could predict if, and when, pedestrians would be likely to begin crossing the road.

According to Professor Markkula, the findings can help provide a better understanding of human behavior in traffic. This is vital both for improving traffic safety and for developing automated vehicles that can coexist with humans.

Developers of automated vehicles face a major challenge in designing safe and human-acceptable interactions with pedestrians. Understanding how pedestrians behave will be essential to that effort.

In a statement, Dr. Jami Pekkanen, who conducted the study at the University of Leeds, said: “Predicting pedestrian decisions and uncertainty can be used to optimize when the vehicle should decelerate and signal, reducing time and effort for both pedestrians and drivers.”