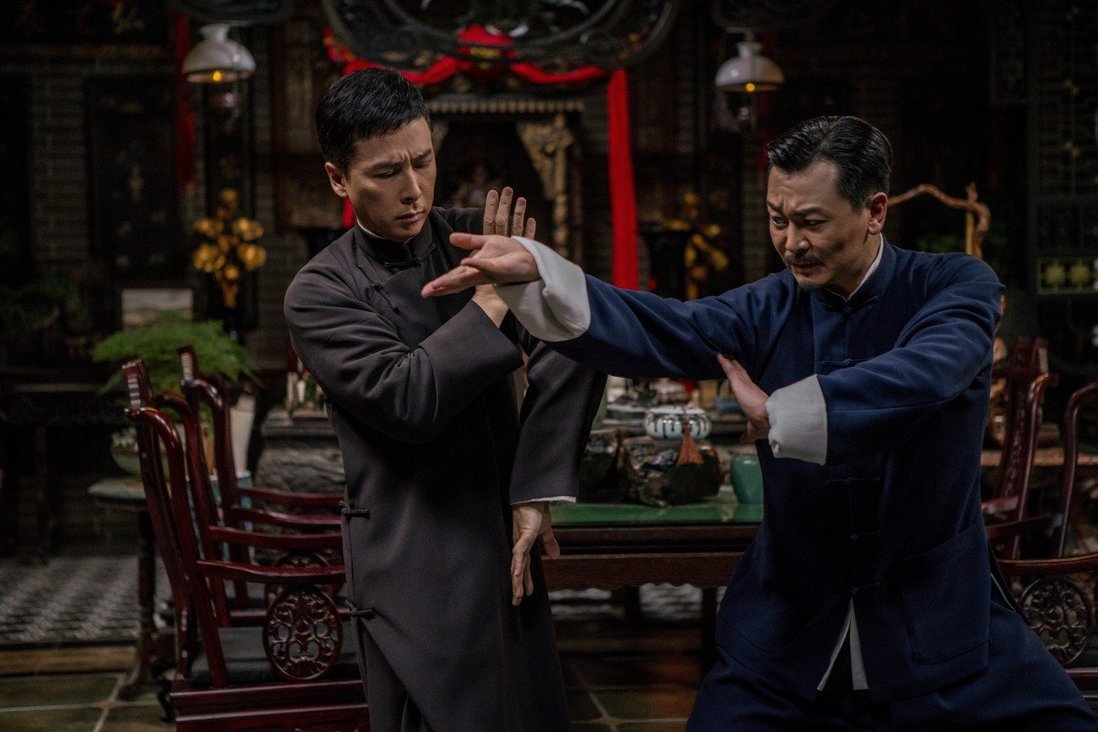 Hong Kong university researchers are using artificial intelligence to develop a technique for teaching the Chinese martial art of wing chun. With the intention of preserving the legacy of legendary grandmaster Ip Man. The project is the brainchild of Shue Yan University professor Kaman Lee Ka-man, who is a fan of wing chun herself.

Most within our generation know the story of Ip Man from its film adaptations, the success of which reignited the interest in wing chun in 2008 . Ip Man is credited with bringing the art of wing chun to Hong Kong as well as the training of thousands of students in his years as grandmaster. Most notably, the legendary Bruce Lee.

During the Covid-19 Pandemic, the learning of wing chun shifted online as well. Wing chun master, Leung Kurn-tong recording lessons for his students to practice at home as well as conducting online classes. Through the development of integrating AI to teach the martial arts, it allows the art of wing chun, to be passed down much more easily.

With the merging of tradition and the AI, it inspires and motivates the younger generation to simultaneously educate themselves as well as to keep the martial arts alive.

Ip Kong-chiu, Grandson of Ip Man,who is a grandmaster himself, will demonstrate the movements of the martial art’s first form, Siu Nim Tau. These movements will then be made into software to teach students in primary and secondary schools.

As students use the software to learn wing chun, their attempts will be tracked, assessed, and individualized guidance will also be provided.

Over 1,380 primary and secondary school students in Hong Kong will use the software to learn the martial arts. Various wing chun masters will also be invited to hold workshops to teach the children about its history and origins.

The aim is to encourage youngsters to learn about wing chun, not only the skills but also its culture and history. It is also a breakthrough that the masters are trying new, innovative ways to pass on the martial art.

In its most simplest definition, Skeleton-Based Action Recognition, is the 3D mapping of the skeletal system as the person moves. The idea of it can be compared to motion capture, which is the process of recording movements of objects or people.

These technologies are more commonly used in video games, animations and even movies. It allows the results to have a more realistic look and feel, to capture the attention and interest of the viewer.

Through the use of skeleton-based action recognition, it allows the AI to produce the exact same movements as the grandmaster, allowing students to learn the exact moves that are being taught. With AI tracking and assessing the performance of students, it can spot the smallest mistakes that even a master may miss. The individualised guidance that is provided to the students will cater to each of their abilities and learning speeds which is something that a human cannot do.

The development of AI technology continues to amaze us everyday, from its capabilities to the endless other possibilities to come.

Metaverse: What is it?