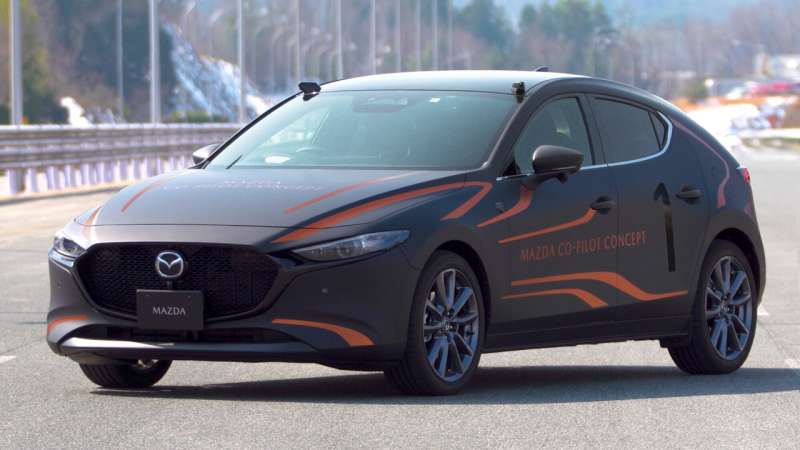 There are already cars today that have the ability to park themselves, warn drowsy drivers, steer back into the right lanes and even propose map routes to destinations.

Mazda is currently working on for 2022 in Japan knows when drivers are suffering from a stroke or heart attack. The car is said to be able to detect when the driver displays signs of a stroke or a heart attack and bring itself to a stop safely as soon as possible.

Mazda mentions that by 2025, the car will even be able to know when drivers are about to have a sudden health problem and warn them prior to its occurrence. This technology could help one of the most advanced aging societies in the world

Instead of more obtrusive methods such as laser sensors, the technology is said to use data from cameras inside the car. Mazda said that they have recently been working with medical experts, researching the data that has been collected to figure out the signs of an incapacitated driver as compared to a healthy one. 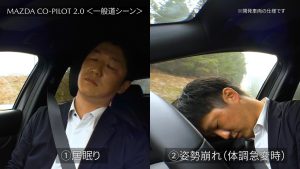 Once the technology in the car recognises the incapacitated driver, the “Co-Pilot Concept”, which has yet to have an official name, will bring the car to a stop safely as soon as possible.

There will also be warning signals automatically put on by the car. Although the exact signal is still undecided, a possibility could be honking, with blinker and hazard lights flashing. An emergency call will also be places to ambulance and relevant authorities.

Other major companies are also working on similar technology. 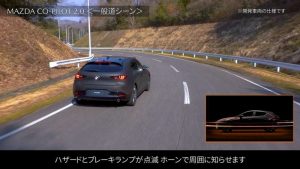 After Japan, Mazda plans to offer the technology in Europe. While rivals have already launched similar systems that prevent vehicles from moving, Mazda is hesitant to market the technology in the U.S. because it believes social acceptance remains unclear.

Mazda assures, in regards to privacy concerns, that the personal data does not leave the car.

According to Mazda’s chief engineer Takahiro Tochioka, the company is exploring ways to predict health problems even if the driver is not aware they are occurring. He noted that the car will look for subtle changes like the way people focus their vision, head swaying, and slight aberrations in their driving habits.

He told reporters that it would warn drivers even before symptoms appeared. The understanding and cooperation of drivers around that car is critical to the effectiveness of the technology.

Because of the widespread public goodwill that characterizes the Japanese, Mazda hopes the Japanese public will help a distressed driver.

People will be able to continue driving through their lifetime and families and friends won’t need to worry, Tochioka said. Introducing the Co-Pilot technology will also provide Mazda with feedback from actual users.

A 7th-grade boy completes a programming course in 5 months