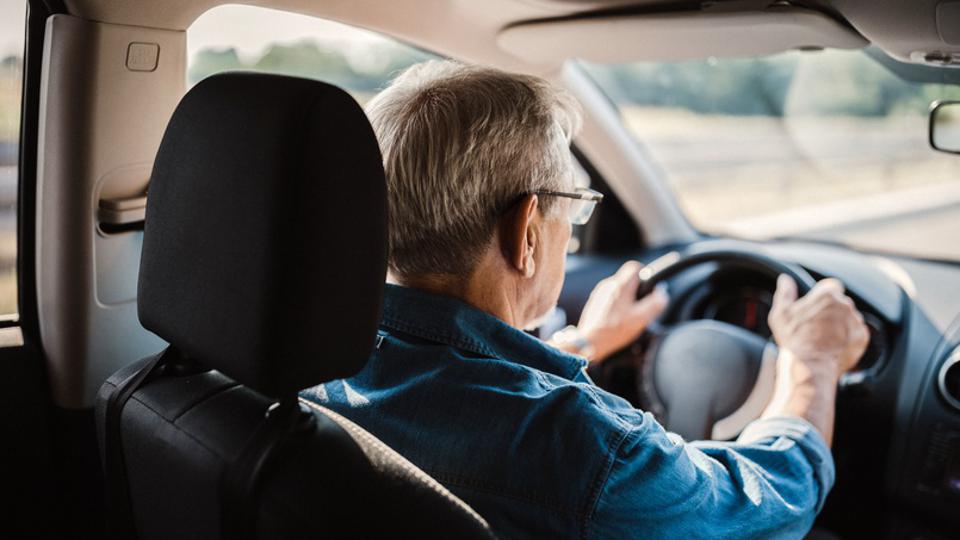 The Korean National Police Agency (KNPA) is pushing for the implementation of conditional licenses for elderly drivers by 2025. That may sound boring on its own, but the real interesting part is how they will determine who gets to keep their license – virtual reality

Recently, a three-year research project was introduced. It will employ VR tech to assess whether drivers aged 65 years and older can remain behind the wheel. The program’s total budget is expected to reach approximately $3 million (3.6 billion won).

Unlike other countries, South Korea has no strict regulations about driving license of seniors, unless they test positive for dementia. There are currently only two measures in place: the three-year license renewal for those aged 75 and above, and the voluntary return on driver’s license for those above 65.

The KNPA is still is concerned over the number of accidents attributed to senior drivers, as well as the growth of the aging population in South Korea.

As the population in South Korea is changing, the number of seniors holding a driver’s license has increased by 300% between 2008 and 2018.

Researchers participating in the program emphasizes on the safety issues by highlighting that vision deteriorates with age, especially in darker or low-light environments.

How will VR be used?

The test will assess driving, cognitive, and memory skills using a VR headset, which is similar to how VR technology is used in dementia clinics to check brain functions of older people.

While the details have yet to be disclosed, a similar academic research

done by independent scientists has run experiments, which tests driving performance based on virtual reality tech.

Researchers used driving simulators to examine the participants’ visual acuity and measure driving behaviors under a variety of driving conditions.

Two highway driving scenarios were included in the virtual simulation: daytime and nighttime. Both cases included three unexpected incidents to test the drivers’ performance, as you can see below: 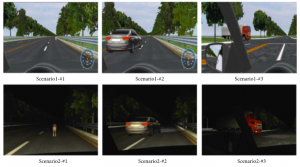 Incident 1: A dog runs into the driving lane

Incident 2: a car cuts into the driving lane

Incident 3: A truck approaches from a cross road to an unsignalized intersection

For now, we’re stuck guessing what the KNPA will do with VR, but the guess is that they will follow the same path as the researchers. But still, that’s merely just a guess

Source: The Next Web